Black Stars May Not Win The AFCON-Kwabena Yeboah 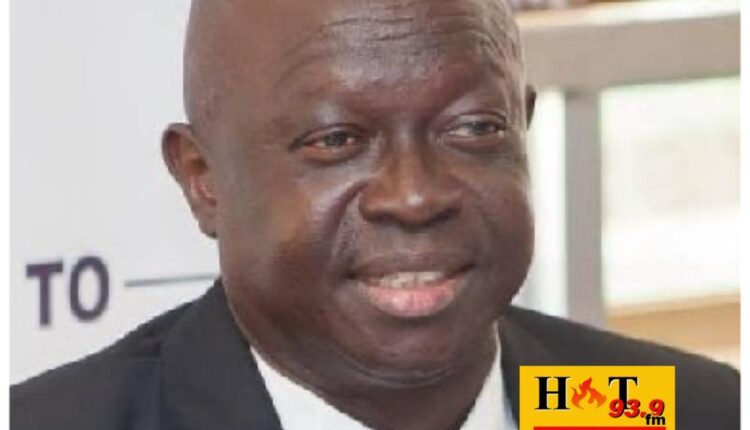 Legendary Sports Journalist, Kwabena Yeboah has indicated strenuously that Ghanaians should lower their expectations about the Black Stars winning the 2021 African Cup of Nations which commences from Saturday, January 9,2022 in Cameroon.

Ghana’s preparations for this year’s  Africa Cup of Nations suffered a thrust on Wednesday after they were annihilated 3-0 in a friendly match by African champions Algeria at the Education City Stadium in Qatar.

Adam Ounas gave the Algerians a first half lead before an own goal from Jonathan Mensah and Islam Slimani’s cool finish ensured the African and Arab champions head to AFCON with a confidence-boosting victory.

The defeat has left Ghana’s hope of winning the AFCON title in disarray as some fans believe the team is not ready to compete against the big teams.

“Ghanaians should lower their expectations about winning the trophy due to the strength of our squad per what we all witnessed against Algeria ..it’s a great squad though which with time will get better”,

“The players did their best but it was not enough, the partnership between Jonathan Mensah and Alexander Djiku will come very good”. He added

The Black Stars will begin their quest to win the CUP after close to 40 years when they play their first match against Group C opponent Morocco on Monday, January 10,2022 at 4PM