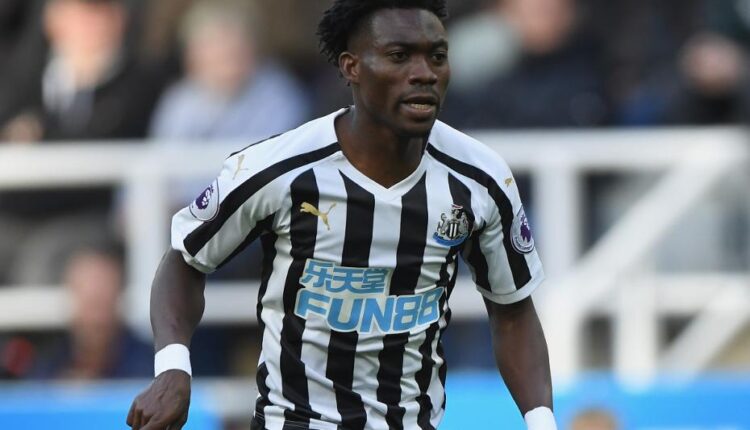 Christian Atsu has been linked with a move to Huddersfield Town after exiting Newcastle United.

The Ghana winger announced his departure from the Premier League club on Tuesday, thereby becoming a free agent.

And according to reports, he is on the radar of the Championship outfit who may well make a move for the player this summer.

The 29-year-old was cut out of the first-team picture by Magpies’ head coach Steve Bruce in the recently ended season.

Atsu made a single appearance, playing a total of 10 minutes after being declared unwanted by Bruce before the start of the season.

Atsu was left out of the club’s 25-man Premier League squad at the start of the season, but then added back into it in January, following the exit of DeAndre Yedlin to Galatasaray.

However, Atsu was not called onto the bench once in the final months of the 2020/21 campaign, despite Bruce’s Magpies suffering an injury crisis with Callum Wilson, Allan Saint-Maximin, Joelinton, Miguel Almiron and Ryan Fraser all spending time out of the side.