Court Issues Bench Warrant For The Arrest Of NAM 1, Two Others 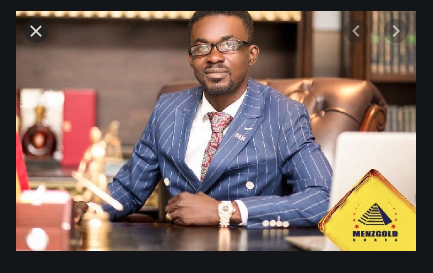 The Adentan Circuit Court has issued a bench warrant for the arrest of the former CEO of defunct Menzgold, Nana Appiah Mensah, popularly known as NAM 1.

The court has also issued the arrest of two others after failing to appear in court over fraud charges.

The other two are Gabriel Kwamigah alias Gabby and Eric Amponsah Bediako also known as Cana.

These individuals have been charged with conspiracy to defraud by false pretence.

The court on Tuesday November 2, 2021, ruled that the three accused persons must appear before it on Thursday but they failed to honour the invitation.

Woman Sentenced To Life In Prison For Murdering Her Five Children