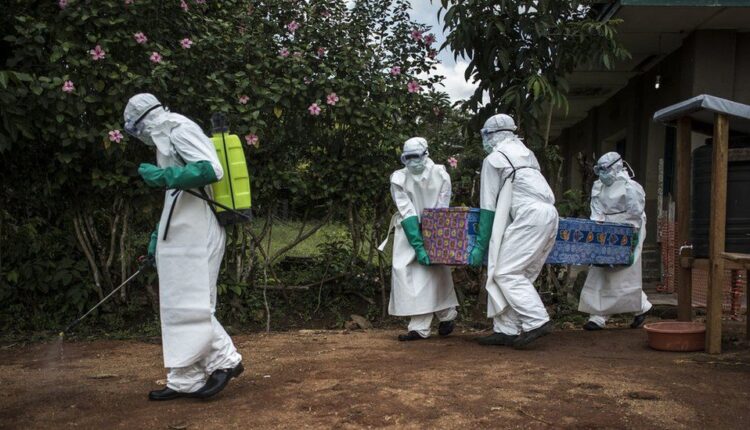 This marks a new outbreak in the country.

Of the eight cases, there have been six fatalities, the WHO’s regional office for Africa said on its Twitter account.

Some 573 people who had been exposed to the virus have been identified. 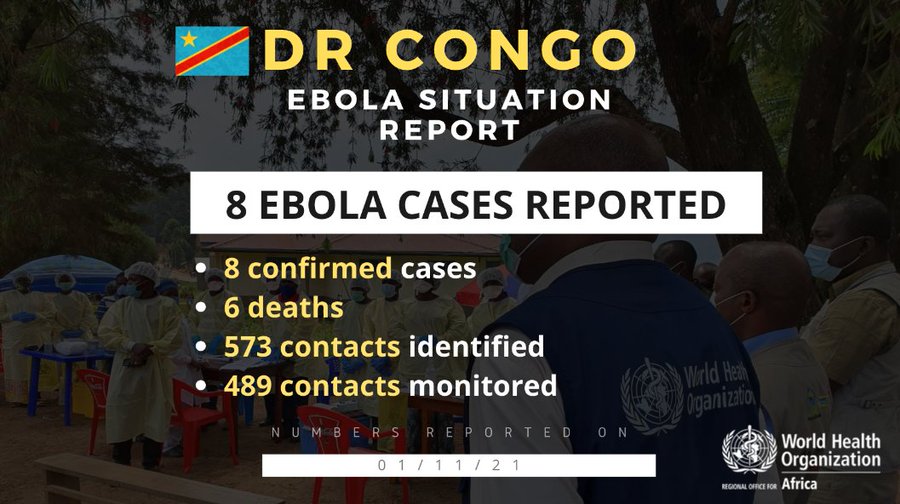 Madina MP To Appear In Court For Leading ‘illegal’ Protest