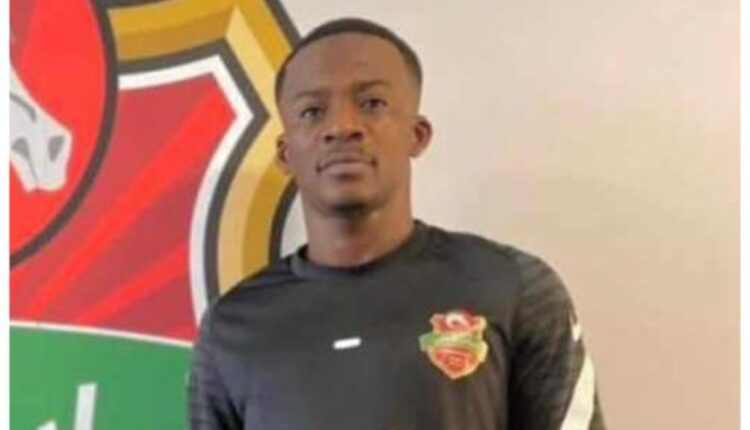 Ghanaian footballer Abdul Karimu bagged his first goal of the season for his newest club Al Shabab  in their 5-1 win over Deba Al Hissin in the United Arab Emirates league match played at the Dubai Stadium on Friday, October 8,2021.

Abdul Karimu who scored the first goal of the match in the 25th minute, put up an impressive performance as his side cruised to a comfortable victory. The goal is regarded as one of the best goals in the history of the UAE League. 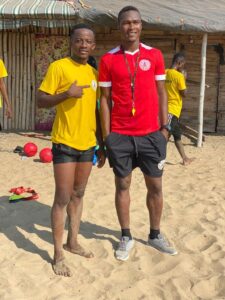 The sensational defensive midfielder after receiving a loose ball in the middle of the pitch, controlled it with his left foot before unleashing a predatory strike from the edge of the box that went straight into the net.

He is one of the Ghanaian players who were trained by popular physical trainer and CEO of Train Like A Pro GH, Totti Laryea to regain the requisite fitness entailed in playing football.
Watch video of Abdul Karimu’s world-Class goal
0
Share