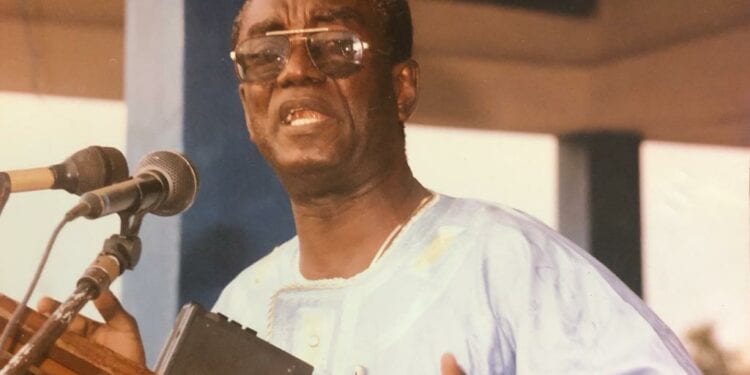 The family of John Ernest Ekuban has paid a courtesy call on the Member of Parliament for Cape Coast South Constituency, George Kweku Ricketts-Hagan, to officially inform him about the death of the Central Region’s first minister in the Fourth Republic.

Mr Ricketts-Hagan was full of praise for the late former lawmaker, describing him as hardworking.

He said it is unfortunate Mr Ekuban had to pass away at this time but those matters are beyond human control.“Mr Ekuban belongs to the great National Democratic Congress family and his death is a great loss to the party and supporters especially those of us in the Central Region,” he said, assuring the family that he will lead them to inform the former President John. Dramain Mahama and his 2020 running mate, Professor Naana Jane Opoku-Agyemang.
0
Share