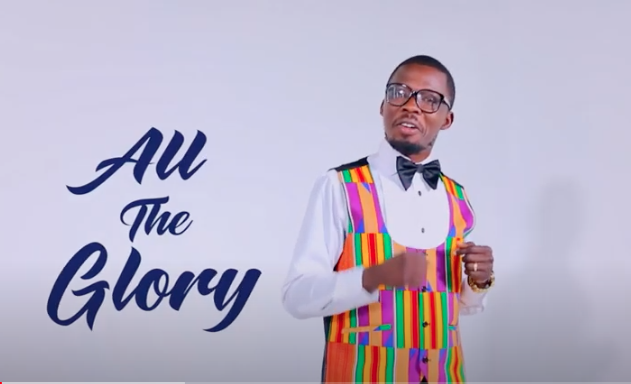 America-based Ghanaian gospel artist, MIQ B has dropped the visuals for his new single track dubbed ‘All The Glory”.

The song, which encourages Christians to be strong in the Lord is receiving massive air play on some of the local radio stations in the country

According to MIQ B, his new song is an inspirational song which cautions Christians and non-Christians to praise God always and be thankful to Him at all times.

It is available on online music platforms; Amazon, Spotify, Deezer, ITunes, among others for fans to download.

The demand for the song released a few weeks ago has compelled him to do the most expensive video to promote the song. It is available on YouTube and on Adom TV

The artiste is hopeful that the song and its video would touch the hearts of many music lovers and help them to have breakthroughs in their Christian lives.

‘All The Glory’ shows MiQ B’s versatility as a songwriter and singer and gives hints as to the diversity of sound and musical styles fans should expect on his upcoming songs.