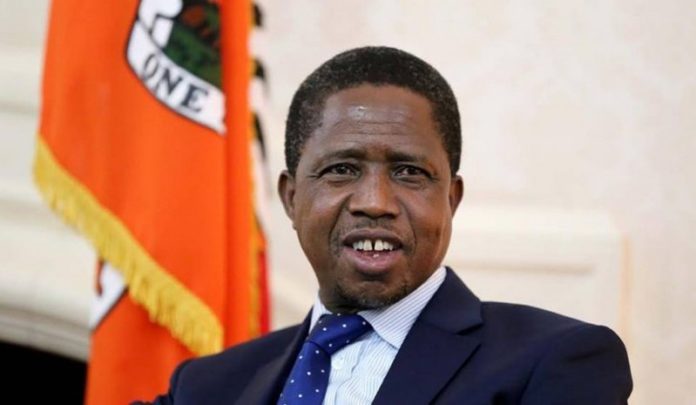 Zambia’s President Edgar Lungu has dismissed Health Minister, Chitalu Chilufya, who was arrested in June for corruption but was later cleared.

Mr Chilufya was charged with four counts of being in possession of property reasonably suspected to be proceeds of crime. He was cleared for lack of evidence and resumed his duties.

President Lungu on Sunday gave no reason for the minister’s dismissal but said the decision took effect immediately.

The BBC’s Kennedy Gondwe reports that the health ministry has been rocked by a string of corruption allegations, the latest being the supply of $17m (£12m) worth of faulty condoms and surgical gloves.

Opposition leader Hakainde Hichilema said, “the sacking of Dr Chitalu Chilufya does not go far enough and comes in too little too late”.

I Pray No One Ever Finds An In-Law Like Mine