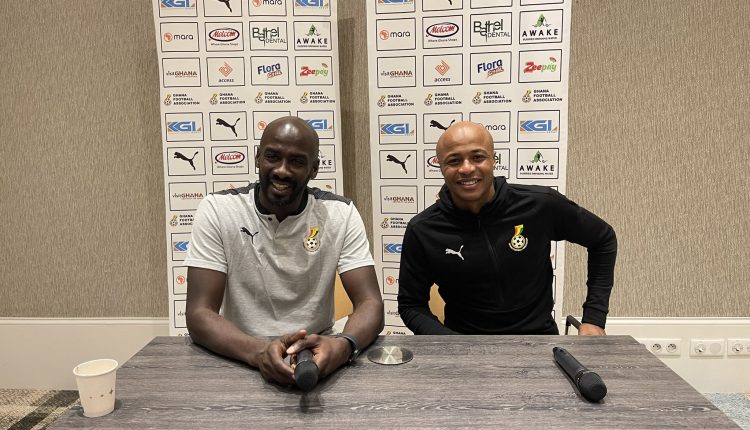 The coach of the Black Stars, Otto Addo has disclosed that Ghana’s starting team to face Brazil would be based on the performances of players at their club level and in training.

Coach Otto Addo is spoilt for choice as he has 28 out of the 29-man squad he invited for the game.

Coach Otto Addo has explained that players with good performance in their recent matches would be given the chance to start today.

“This is the way we want to have it; we want our players to have success at their clubs, we want them to score but also to defend well, to play well, and have assisted. So, it’s not only about scoring. Surely scoring is the obvious thing for everybody but we are monitory all the players and looking at their performances.

“This is for us the measurement. Previous games, performance at their clubs, and they are still training. Also, our style of play, our opponent players, and what we need going into the game. The performances at the club are taking a big part in the decision-making.

“We try to bring everything together and then we take a decision. It is very complex, but in the end, we will decide.”

The Black Stars will take on the five-time world champions, Brazil on Friday, September 23 in Le Harve.