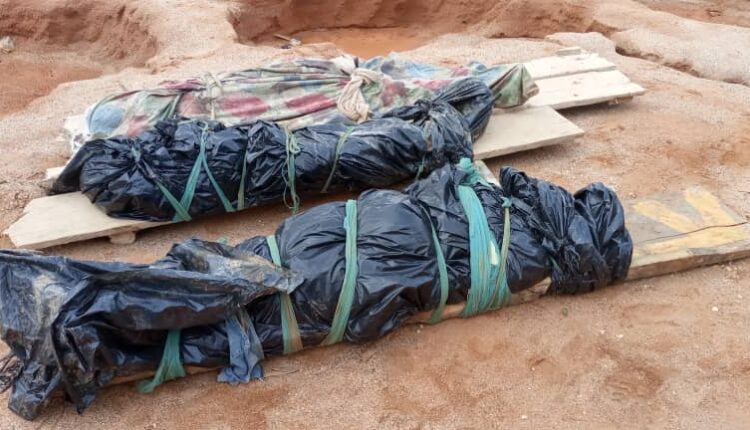 A retired employee of the Nigerian Postal Service (NIPOST) has died during an alleged sex romp with two teenagers in Akwa Ibom State.

It was gathered that the man, whose name was not disclosed, was found dead in his residence at Udo Street, Uyo, the state capital.

“The deceased died of apparent exhaustion arising from the marathon sex with two teenage girls who he promised to inform of available job offers through the post office located with the Ibom Plaza arena in Uyo,” the source said.

“We discovered his remains outside the building at about 3:00 am. When we inquired at his house, we met two girls who claimed the deceased brought them to spend the night. They feigned ignorance of the death of the man; telling us the man went outside to ease himself,” the source said.

The source added that the deceased chose to remain in Akwa Ibom after retiring years ago.

Macdon disclosed that the two girls have been arrested, with a view to establishing the cause of the man’s death.

It is said they claimed the man had invited them to spend the night, to discuss their job-seeking motive.

“The police are aware and the two suspects have been arrested. A discreet investigation is ongoing to ascertain the immediate and remote causes of the incident,” he added.