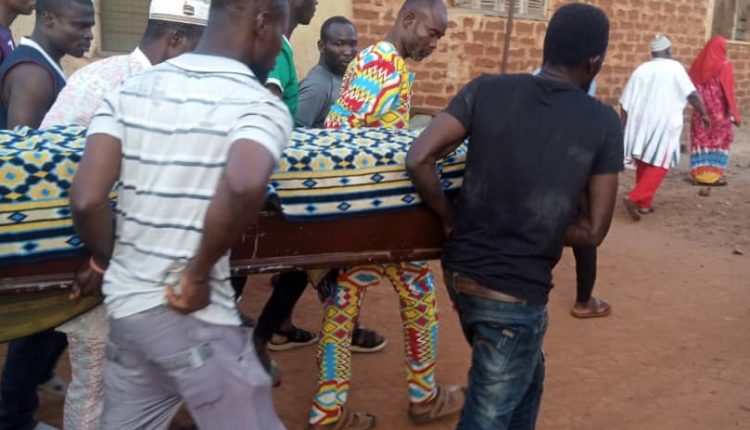 The incident reportedly occurred on Sunday afternoon.This comes barely three days after Siba as he was affectionately called tied the knot.

As customs demanded, Mr Sibawe and his new bride travelled to Techiman to formally introduced themselves to their families but were involved in the accident on their return.

He said the accident occurred when one of the tyres of the pick-up vehicle they were travelling removed. 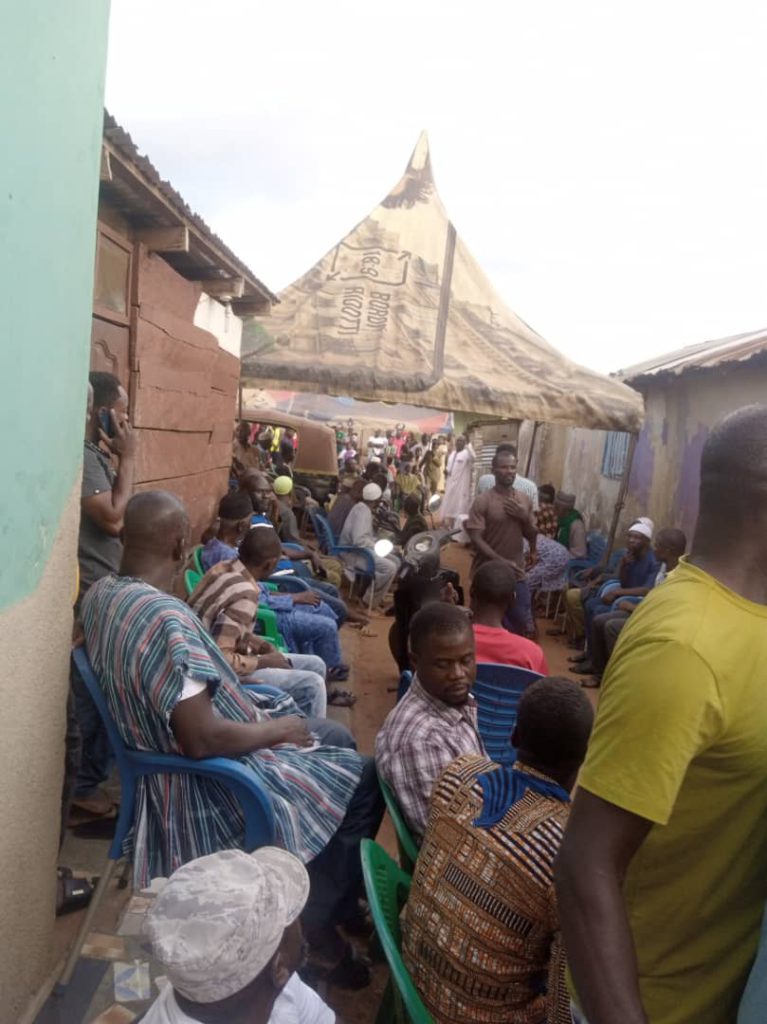 Meanwhile, his wife who sustained various degrees of injuries is currently receiving treatment at the Techiman Holy Family hospital.

Mr Atanga added that, Siba’s death is a big blow to the constituency as he was a hardworking individual who contributed a lot towards the growth of the party.

“Replacing him will not be an easy task,” he mourned.