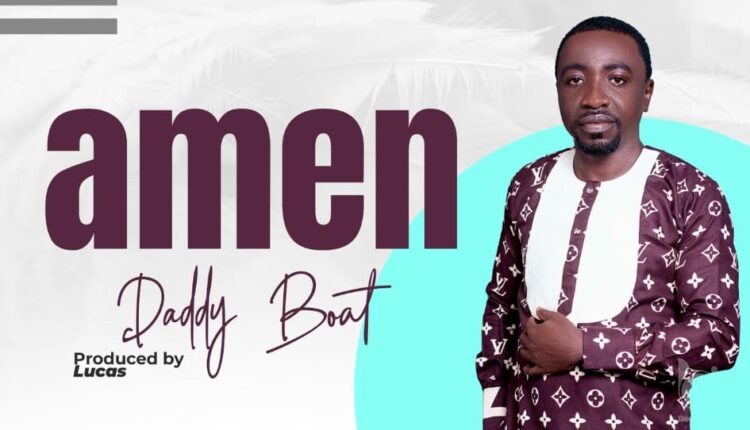 ‘AMEN’ , crooned in high-tempo highlife vein and produced by Lucas , is a Thanksgiving song asking people to be thankful for what the good God has done and is yet to do in their lives.

Daddy Boat who hails from Jachie Pramso (Kumasi) in the Ashanti region of Ghana has been doing music for a little over a decade and hurtfully blamed “financial constraints” for his delay in hitting the mainstream.

According to him, he believes ‘AMEN’ would empower those who are weak, spiritually and physically and also restore their hope. With God’s help, good songs, seriousness, perseverance and humility, Daddy Boat is braced to storm

Without Having Sex This Is How To Determine Sexual Compatibility