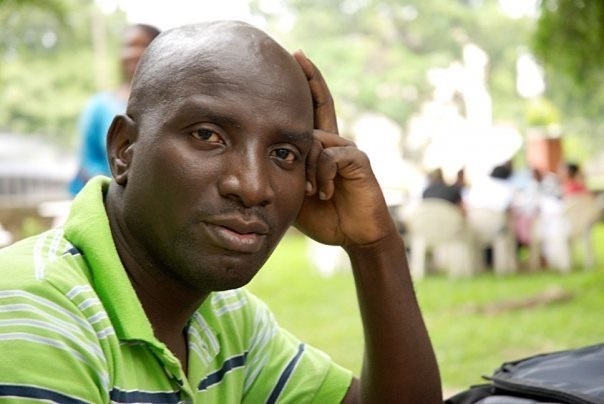 Movie producer Socrate Safo, one of the pillars who founded the Creative Arts for Change, a pro-New Patriotic Party (NPP) campaign group, has revealed he is a man of pain and many sorrows because achievements of this government within the arts sector are being sabotaged by particular appointees of the same government and the persons who go the extra mile to achieve something government can boast of, are rather treated with disdain and disrespect.“What I said on Okay FM was not to beg for alms and mobile money donations. Far from that! I am an appointee of this government and I have served from my heart although I have not received a single salary as a Director at the National Commission on Culture. I have survived on the benevolence of friends and the mercies of God although people out there insult me because they think I am in luxury because NPP is in power.

“My real pain is that after all these painful sacrifices, our efforts are being sabotaged by some few appointees who were not a part of the campaign. They do not go on radio to defend any campaign promise, they do not have their reputations at stake, their faces are not on any ballot paper, all they do is to relax in their air condition offices and slow down our progress. Whether we win or not, they have nothing to lose. Absolutely nothing. And when you want to push them to work, you are seen as the bad person”, an angry sounding Socrate Safo told The New Publisher.He continued: “Our case is a sad one. We have worked on empty stomachs for years without complaint but we certainly would not watch as spectators when an appointee becomes so arrogant and so powerful that she refuses to write a single letter so we can achieve a major campaign promise. What should we do? Shut up and watch things move from worse to worst? No way! Who suffers the cost of such selfish laziness? It is the party and Nana Akufo-Addo that would look bad and be seen as a failure. Meanwhile he has done his part and put people he thinks are working into office. Some of them aren’t doing a thing!“I am not washing any dirty clothes in public. I have complained about our situation to every single person in our sector. The Minister herself is aware, her deputy is aware, the Chief Director is aware. Who have we not spoken to at the party level? National Organiser, National Chairman, tell me who? Perhaps apart from the Chief of Staff, the Vice President and the President himself, there is no one else that is unaware of the situation on the ground.“I am very heart broken. Working without salary is not easy but it is more painful when you are working hungry and seeing all the hard works and efforts being sabotaged by someone who does not understand the politics of being a government appointee. The most painful of all, is when you are made to feel your efforts, sacrifices and hard work are not needed or appreciated so you get treated with scorn and disdain and disregard. I Socrate Safo, is suffering a combination of all three painful scenarios for three painful years.”