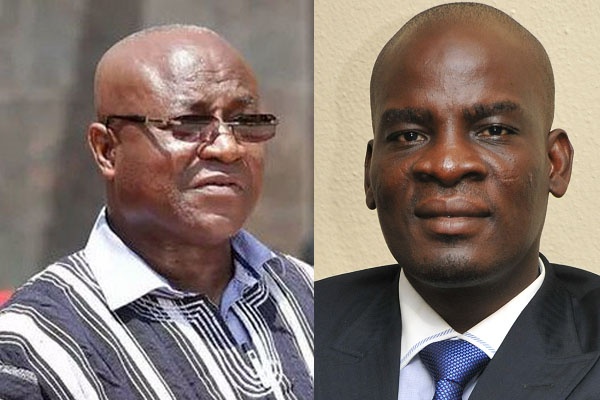 Osei Kyei-Mensah-Bonsu, the Majority Leader and Haruna Iddrisu, the Minority Leader, on Wednesday, May 26, 2021, clashed over the government’s inability to constitute boards of the various statutory bodies of state-owned enterprises.

This, the Minority stated on the floor of the House, has grounded activities of the various state-owned enterprises because there is no board in place.

The Tamale Central MP said the situation is affecting contractors to meet their obligations to suppliers and asked the president to urgently constitute such boards if the NPP has the men as they claimed.

“One cannot understand why it is getting this long to get the Roads Fund Board constituted. How long does it take for a president to appoint a Chief Executive? Why, if you don’t have the men let us know,” Haruna Iddrisu said.

But in a quick rebuttal, the Majority Leader and Minister for Parliamentary Affairs agreed on the delay in constituting boards of the statutory bodies.

Hair Treatment: 6 Ways To Use Garlic For Hair Growth