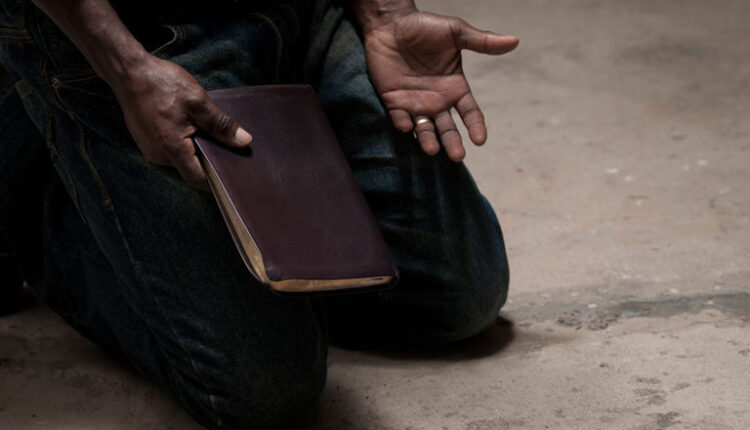 The world is gradually turning into a jungle with all the strange things that are beginning to place.

In a report made by a lady on Facebook, she was seen soliciting for help after her own pastor rained threats on her.

According to the lady, she found herself caught up in a sexual web with her pastor by mistake.

However, what broke the camel’s back was when the pastor threatened her not to set foot in the church again after they both had sex.