Professor Hot For Using Student’s Hand To Rob His Manhood 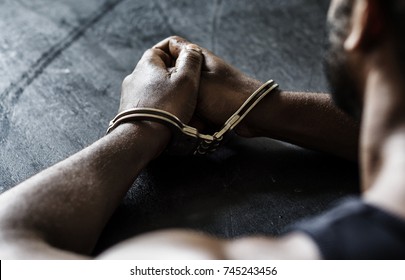 he management of the Obafemi Awolowo University in Nigeria has assured the public that it would not condone sexual rascality, no matter how highly placed the individual involved.

The assurance was against the backdrop of the allegations of sexual assault levelled against a Professor of Yoruba Incantations and Stylistics in the Department of Linguistics and African Languages, Joseph Opefeyitimi.

A statement signed by the Public Relations Officer of the university, Abiodun Olanrewaju, obtained in Osogbo on Wednesday, said the victim, Boluwatife Bababunmi, of the same department, petitioned the university management, accusing Opefeyitimi of sexual assault in his office.

Bababunmi, in the petition, said she went to the office of Opefeyitimi after he requested her presence.

“I got to his office around 1.23 pm. He told me that he only wanted to ask about what was going on on the campus since he wasn’t on campus the previous day. I was astounded to hear that, but I told him to take the Road 7 route when ready to go home because road 1 was blocked. He asked me to sit down and he asked me the reason why the road was blocked. Then I told him that I didn’t really know and heard that it was all about the appointment of the new VC.

“He decided to leave the office immediately and he packed his things saying that I was God-sent to him because it was almost 2 pm and he needed to pick up his son from school. He carried the bag and we were about to leave the office. I offered to help him with the bag but he declined and I headed to the door.

“He grabbed me from behind and held me so tight. At this point, I was in shock, then he said and I quote, ‘Mo fé kí èmi àti e jo wà papò ni [thrice] but problem tí mo ní telè ni boy Ajibade yen but mi ò rò pé ó ye kó jé problem mó- (I want the two of us to be together (three times), but the problem I had before was that boy called Ajibade, but I don’t think he should pose any challenge again.“

Sulley Muntari Is Not Human; He Is A Spirit – GFA’s Henry Asante