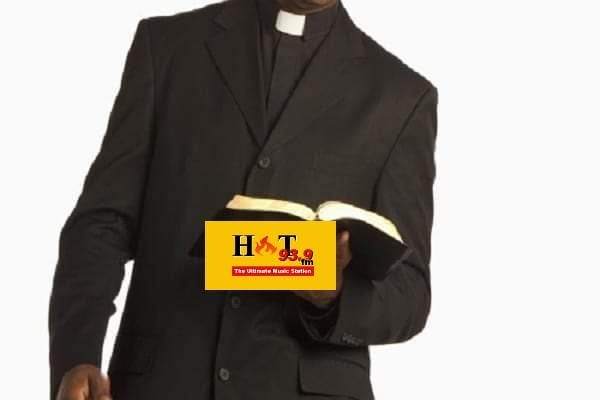 A Nigerian pastor based in Ghana by name Festu Kennedy has allegedly sodomized a 19-year-old boy at Kaso Librarian camp.

In an interview on ‘Aye hu’ – a social talk show host Nana Ampofo on Accra-based Hot 93.9FM, the victim’s mother, Mercy Amoafo explained that her son had a mental sickness prior to the commencement of the 2017 BECE exams which prevented him from taking part.

According to her she sent her son to several churches and hospitals in Ghana to seek for his healing but proved unproductive. She then sent him to Dr. Jesus’ prayer camp at Librarian Camp in Budumburam where he was detained for 3 months.

She stated that some members at the prayer camp hinted to her that a certain man with a saloon car usually comes to pick up her son every night from the camp.

She then decided to take a day off and monitor whoever had been picking up her son out from the camp without her consent.

“On that fateful day, i saw the Nigerian pastor together with my son at the prayer camp premises and questioned him on how he got to know my son…the pastor said he saw my son by the road side and became friends with him and promised to offer him a job since he has plenty jobs”.She told Nana Ampofo.

“After sometime I noticed some strange changes in my son’s life, he started falling sick haphazardly and informed his mother what had transpired between the pastor and him …my son later confirmed to me that the pastor had been sodomizing him since the day they became friends”.

She then reported the case to the Librarian camp police station where she was allegedly mistreated by the Police. According to her, nothing has so far been done about the case .

‘Aboboyaa’ To Stop Operating On Highways From Nov. 1