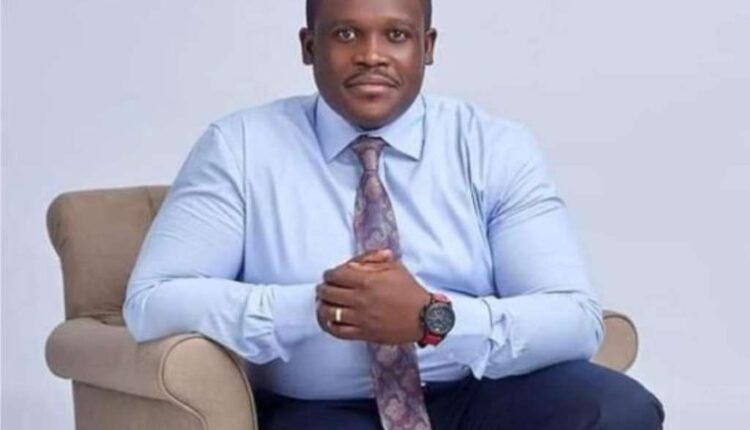 Member of Parliament (MP) for Ningo Prampram, Sam George, and six other colleagues on Wednesday night escaped a robbery attack.

The incident reportedly occurred on the Sampa-Mankranso highway in the Bono Region.

However, Mr George did not disclose the identities of the other six colleagues he was travelling with.

Mr George took to his Facebook page to share the terrifying incident, stating over 40 commuters were also held at gunpoint.

To him, the experience was a total deliverance from God the victims cannot repay as they escape unscathed.

Meanwhile, it is his prayer that the Ghana Police Service will be adequately supported to fight the menace, especially as the Christmas yuletide approaches.

Following his announcement, many Ghanaians, who are also full of praise, have taken to the comment section to express gratitude to God for their lives.