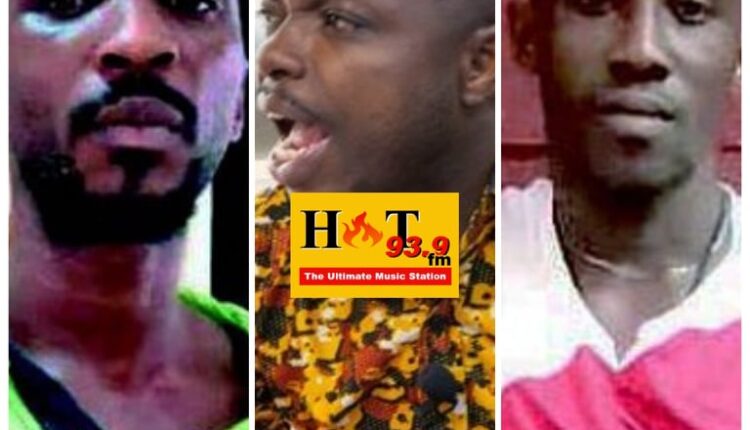 Should the National Democratic Congress come back to power, the Bono Regional Chairman of the New Patriotic Party believes they would find conning ways to change the crime of the two kidnappers who have been slapped with a death sentence from kidnapping to stealing in order to free them.

The fear of reaching that point has forced Abronye DC born Kwame Baffoe to make a passionate appeal to President Nana Akufo-Addo to quickly authorize their killings of the kidnappers before the NDC comes back to power.

Speaking on Nsempa Fie show on Wontumi TV, Kwame Baffoe also known as Abronye DC called for Samuel Udoetuk-Wills and John Oji to be quickly murdered since they were doing the kidnapping works for the NDC to make the NPP unpopular prior to the 2020 elections.

“We have to start killing them (Samuel Udoetuk-Wills and John Oji) else if the NDC manages to win power, they will come and set them free. They will be in a position to nominate the head of Prisons Service and direct them to change the case from murder to stealing so that they can pardon them”, Abronye said.

In his view, killing the two kidnappers is the only way to go. “Killing them would solve the problem, NDC won’t have the chance to revert the decision”, he noted.

Justice Richard Adjei-Frimpong, a Justice of the Court of Appeal has sentenced Samuel Udoetuk-Wills and John Oji to death by hanging for kidnapping and killing four girls in Takoradi in 2018.