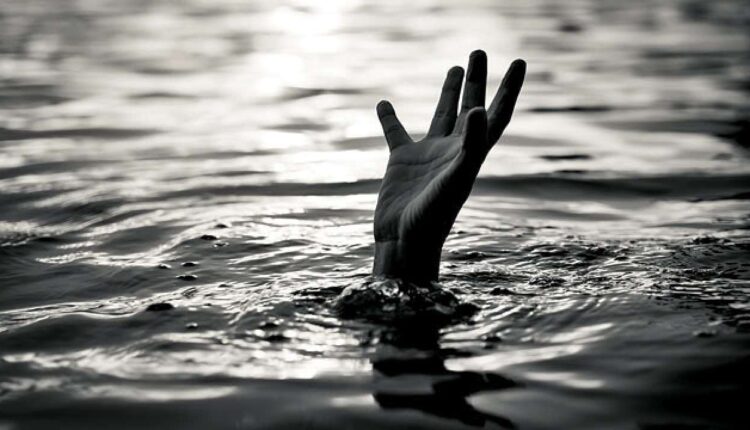 Traditional authorities in Apam of the Central Region have disclosed to Rainbow Radio’s Nana Yaw Asare that some of the children who drowned in the Apam River had sex along the river the gods reside.

The residents in Apam were left in a state of mourning after 12 bodies of children were retrieved from the Apam River on Sunday.

The bodies according to Rainbow Radio’s Nana Yaw Asare, are among some 20 children feared dead.

Although the river was inaccessible to residents due to the restrictions on beach activities, the children managed to visit the river on the blind side of their parents.

In an update on Tuesday, March 9, 2021, Nana Yaw Asare said the traditional leaders consulted the deities, and it was discovered that some of the victims had sex in the river.

He further disclosed the leaders of the community are still performing rites to retrieve the remaining bodies.

He explained the leaders say this incident has never occurred before in the community.