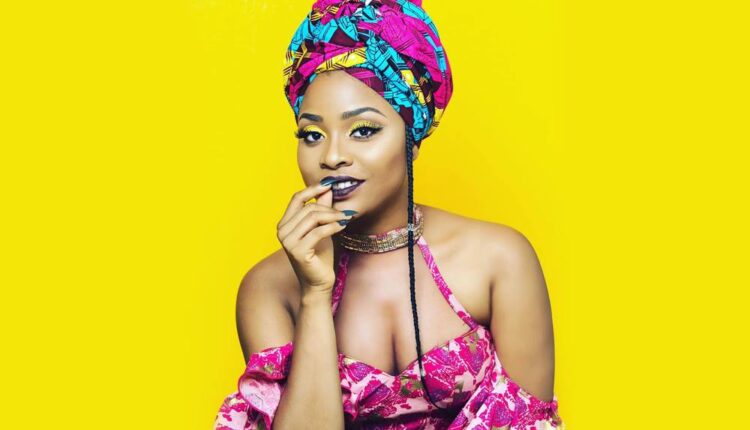 Ghanaian songstress, Adina Thembi has made history after becoming the first woman to be nominated in 10 categories in the history of the annual Ghana Music Awards.

Since winning the second edition of Stars of the Future, Adina has become one of the most prominent female entertainers in the Ghana music industry.

She is known as one of the few acts who barely associate herself with social media clout and controversies, yet she releases good songs and has won the hearts of many.

Adina Thembi has set another record in Ghana as she grabs ten nominations in the upcoming Vodafone Ghana Music Awards.