Video: Black Man Is Not Capable Of Coaching The Black Stars – KK Fosu 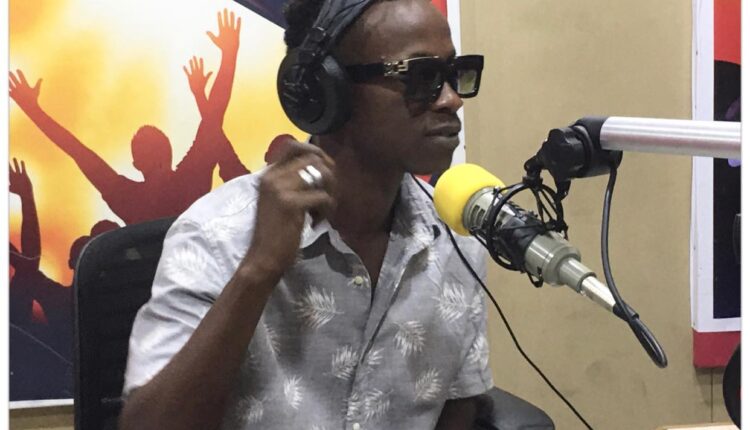 Celebrated Highlife musician, KK Fosu has stated categorically that a black man is not capable of coaching the Black Stars.

The Black Stars lost to the Bafana Bafana of South Africa by a goal to nil on Monday in the 2022 World Cup qualifying match which was played at the FNB Stadium in Johannesburg.

Ever since the Black Stars lost the match, the defeat has raised elephantine concern among most connoisseurs of the game and the general public as a whole.

According to them, the head coach, CK Akonnor is not really the right man for the Black Stars’ job. Expressing his view on whether CK Akonnor should be sacked as the coach of the Black Stars in an interview on Hot Focal Sports show on Hot 93.9FM, KK Fosu indicated without mincing words that a black man is not capable of coaching the Black Stars.

The ‘Suudwe’ hitmaker explained that,” the black coaches can only be assistants to expatriate coaches. At the time that Kwasi Appiah was coaching the Black Stars the players were at their peak- Asamoah Gyan, Sulley Muntari and the rest were world-Class players.”.

He advised that,” If we want the Black Stars to do well, then the way the team is currently being managed should be changed”.