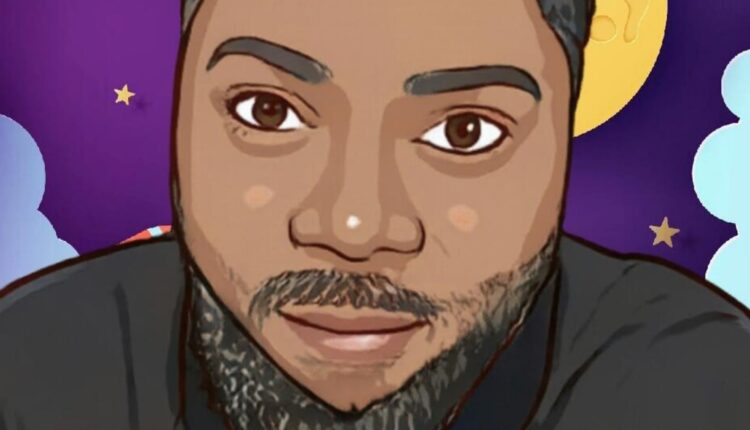 The song which was released on Saturday , November 7,2021 love , money and how he is integral in maintaining a relationship.

The song which was crooned in a mid-temple Afrobeats vein is actually a great song that will soon catch the public domain like conflagration .

Carter Stone is well noted for the hit song, ‘Taking Over Remix’. He started his music career in 2004 and has over 15 songs to his credit. In January, 2017 , he dropped a banger titled ‘Bedroom’ featuring Atumpan.

Video:’Wash Your Pillows,Bedsheets; Not All Bad Dreams Are Spiritual’ – Celestine Donkor