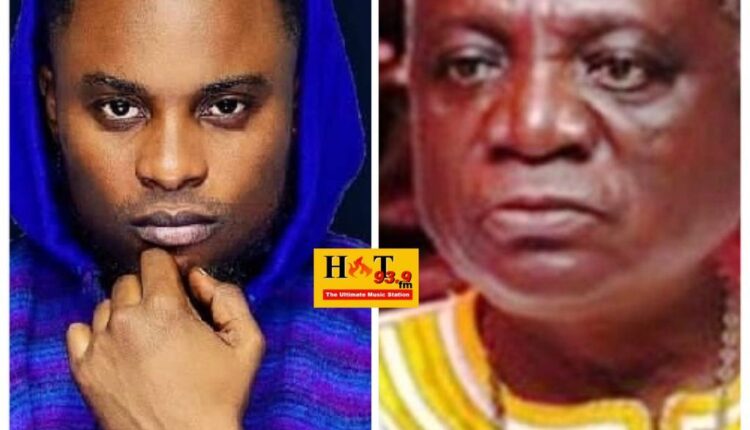 According to the ‘Nyame Ye” hitmaker, looking at how legendary Highlife musician, Nana Ampadu has died and no recognition is given to him, it depicts that the Ghana music industry has no future.

“The people who paved the way don’t get recognition when they die, everyone has forgotten about them so I don’t know the  Ghana Music scene in general has a future… because I think there should be  a serious change …Everything can change, everything can have a future but it depends on the sort of changes to make”. He added

The late Nana  Kwame Ampadu was one of Ghana’s foremost musician is credited with numerous popular highlife tracks and he is known to have composed over 800 songs. Ampadu’s “African Brothers Band” was formed in 1963.

But he came to prominence in 1967 when he released his song Ebi Te Yie.He has since gone on to release hits upon hits. He died at the age of 76 on Tuesday, September 28, 2021 after a short illness.

Joseph Matthew is currently out with a smashing hit song dubbed,’The Name’ which is really enjoying massive airplay. watch the interview below