West Ham Want Chelsea To Be Suspended From The Premier League 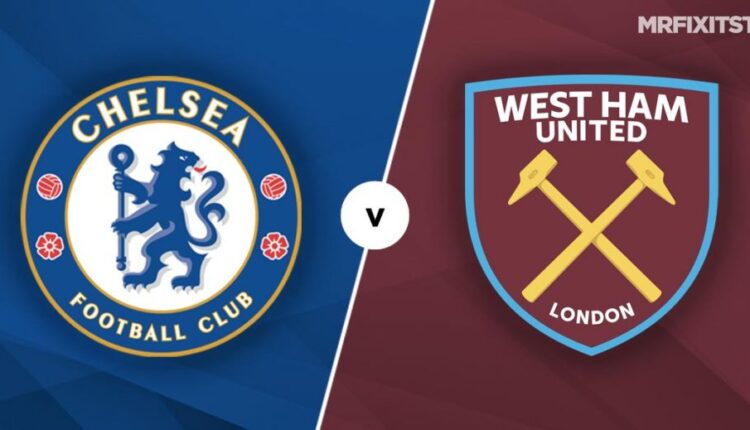 According to CaughtOffside, West Ham United are one of the clubs calling for the Premier League big six to be suspended from this season’s competition.

Chelsea, Manchester City, Manchester United, Tottenham Hotspur, Arsenal and Liverpool announced the creation of an European Super League over the weekend and West Ham want all six clubs to be suspended as a result.

The Premier League will hold a meeting on Tuesday between the 14 clubs who have not been included in the European Super League plans.

The meeting is to decide what action should be taken following the announcement of the European Super League.