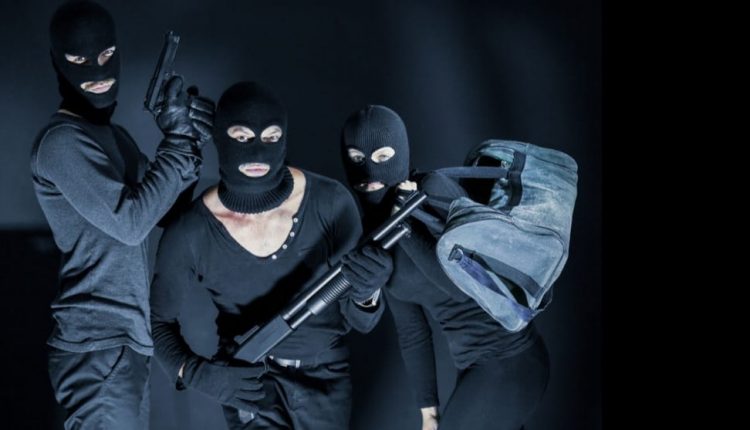 A taxi driver believed to be in his late 20’s has been killed in a bush and his taxi cab taken away by unknown assailants at Komfo Addai, a suburb of Winneba in the Effutu Municipality of the Central Region.

Information gathered by Kasapa News, Yaw Boagyan indicates that the taxi driver was hired by the assailants to Winneba Senior High School, and upon reaching a section of the road leading to the school which is bushy, they tied the driver with a rope and inserted Robb ointment in both of his eyes, and beat him until he died.

They then left him in the bush and took the taxi away.

A report was made to the police who arrived at the scene and conveyed the body to the morgue. The police have commenced an investigation into the matter and are on a manhunt to arrest the assailants.

Reports say that a particular area is a no-go area since armed robbers have been attacking people there.

Not long ago, a girl from school was nearly killed in the same area.