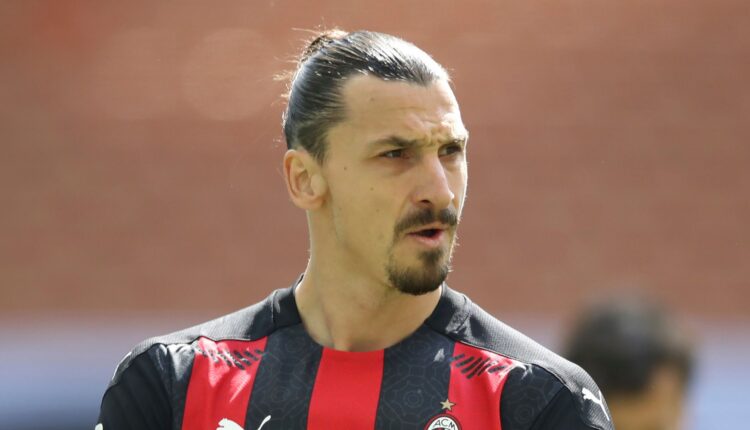 Zlatan Ibrahimovic is to be investigated by Uefa over an “alleged financial interest in a betting company”.

According to reports in his native Sweden, the AC Milan striker, 39, has broken rules after becoming a partner in a betting company. Uefa’s disciplinary regulations state players should not have a financial interest in betting.

“A Uefa ethics and disciplinary inspector has today been appointed to conduct a disciplinary investigation regarding a potential violation of the Uefa disciplinary regulations by Mr Zlatan Ibrahimovic for having an alleged financial interest in a betting company,” a Uefa statement said.

The former Manchester United striker has scored 17 goals in 25 appearances in all competitions this season. Ibrahimovic came out of international retirement after a five-year absence to play for Sweden earlier this year.