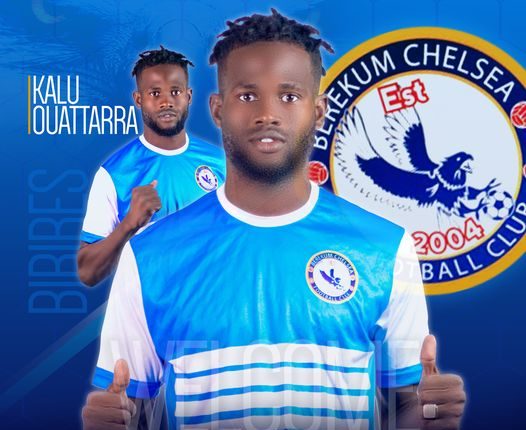 The clinical finisher, Kalou put up a sterling and impressive performance last season with his former club which attracted the attention of our scouts.

Kalou has agreed on a three year contract with the club.

” We are delighted to announce the signing of Ouattarra KALOU from Nsawkawman FC on a permanent deal.”