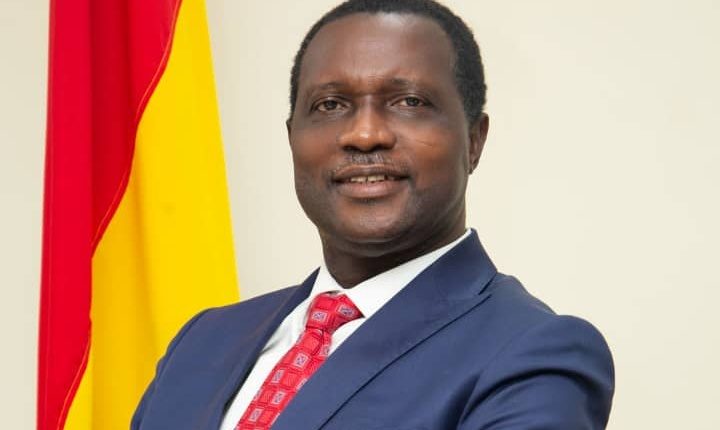 The Minister of Education Dr. Yaw Osei Adutwum has been accused of running away from accountability relating to the $1.2million training programme.

According to the Minority, reports available to them indicate that coupled with further correspondences between the World Bank and the Ghana Education Service, the Ministry of Education is claiming to have trained some 40,000 teachers on the digital literacy platform under the Ghana Accountability for Learning Outcomes Project (GALOP) costing a total of $1.2 million.

The Ranking Member of the Education Committee, in a statement on Thursday, May 26, 2022, said “Under the initiative, Government is expected to invest some two hundred and nineteen million dollars ($219 million) on a comprehensive set of interventions that address constraints from teaching to learning in our schools.

He added: “It is further emerging, that the Ministry of Education, under Dr. Yaw Osei Adutwum, on the other hand, has failed to respond to a series of queries the World Bank has issued, the latest of which was said to have been sent to the Ministry in January this year.

“As the Minority in Parliament, we find this loud silence and blatant attempt by the Minister to shy away from probity as worrying and scandalous.”

The World Bank as part of its investigations to establish the training of the teachers as claimed by the Ministry of Education, also wrote to the Director-General of the Ghana Education Service, GES, to confirm when the said training took place.

But Dr. Adutwum has refuted allegations of bribery and corruption.

He said the ministry pre-financed the training of 41,000 teachers after which the World Bank released the money.

He denied squandering the funds, assuring that the money is still sitting in the Ministry’s account.

“The World Bank has not written to the Ghana Education Education Service or to any of the agencies under the Ministry to confirm the achievements of results. Evidence of teachers trained is available on the NTC teacher training platform on the KA Technology platforms” he stated.