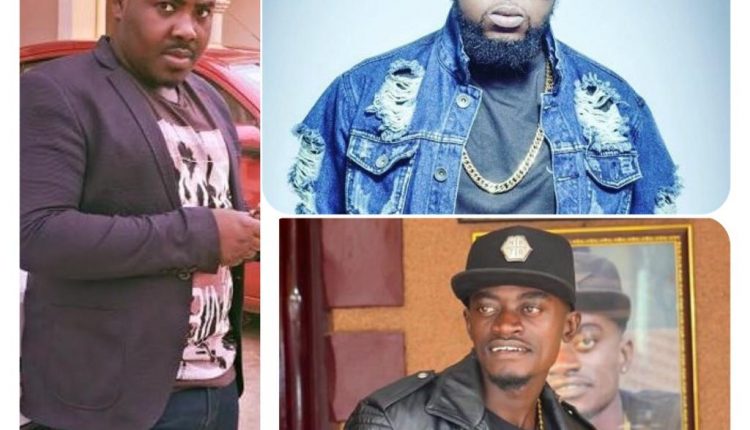 The Chief Executive Officer of Phiziles Entertainment, Richmond Yaw Amankwah better known as Ray Moni has announced that the entertainment Power House Will soon be embarking on a tour to Europe .

The tour, which is aimed at promoting the rich Ghanaian Culture will kick off in March 2023 in Hamburg .

According to Ray Moni who is considered as one of the youngest successful Ghanaian businessmen, Patrons who will attend the tour shows will have the opportunity to interact with Guru, Lilwin and the other artists on the bill

He indicated that all the artists billed for the tour are sure to surprise their fans in Europe with magnificent and electrifying performances.

Phiziles entertainment who has gained the hearts of many Ghanaians for producing celebrated artists and cogent events has decided to stretch its wings not just in Africa but across the European continent wishing to experience the delectable Ghanaian rich culture.

With thousands of teeming fans expected to be part of the tour, one can imagine the exploding response from the crowd when the artists billed perform their banging hit songs.