I Started Eating Human Meat From A Young Age 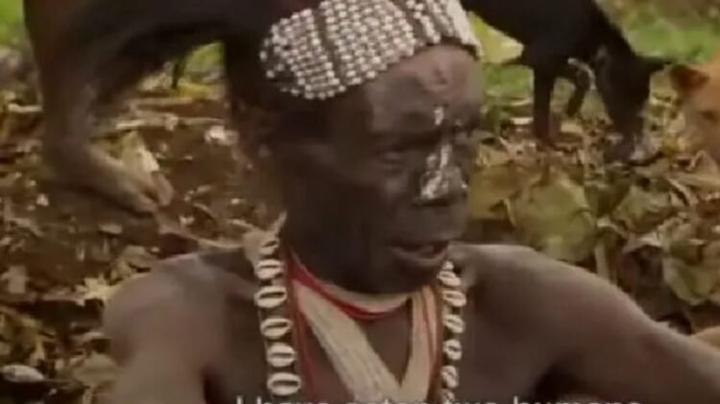 The man explained that although his children never tasted the meat, he got the opportunity as a young man to have a taste, revealing that human meat tastes exactly like a slice of pig meat.

A reporter giving him an interview asked if they have captured a white man before.
‘‘Unfortunately not we have never got the opportunity to meet such people here’’, he said.

They call themselves the Cannibalism tribe, all they did back in the ‘days” was to capture humans and eat them. He explained that they had the opportunity to eat such meat through their parents. Now that culture has changed, their children have not found an opportunity to try such flavor he said.

Breastfeeding Does Not Cause Sagging – Dr Benin