Ignore The false Publication; Dr. KK Sarpong Is A True Son Of Offinso 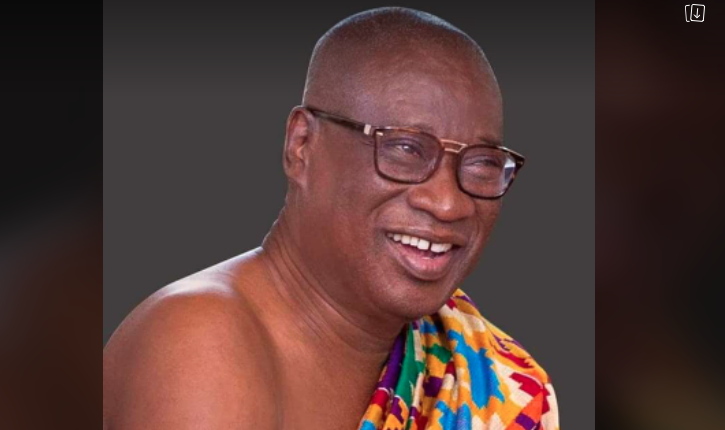 The attention of some concerned citizens of offinso has been drawn to a malicious and false publication by the herald news paper that our wish to install a new paramount chief for the offinso traditional council is turning to a chaotic scene.

The publication is not just false but an insult to our queen mother and the entire kingmakers.Whilst trying to suggest that Dr.KK Sarpong is not a son of offinso and does not qualify,the paper decided to rundown our noble queen mother Nana Ama Serwaa Nyarko for taken bribe for the installation.
On records in Ashanti,Our queen mothers play vital role in selection of candidates for kingship including kingmakers who know their own…Without holding breath for our queen mother ,Dr.KK sarpong is a true son of offinso and qualify from the royal gate he is coming from.His trace comes from the mother’s side despite been in Beposo as suggested.
It is a complete ignoramus to suggest that kingmakers of the Offinso traditional council don’t know their Royal members. We are therefore calling on the National media commission to call the said media house in order to give the needed respect to offinso Queen mother.
We are solidly behind our kingmakers and Nanahemaa to select the best person to ensure peace,unity and development
https://youtu.be/m0vl7h_BMsg
0
Share

Akufo-Addo Made Me Neglect Kuffour – Dr. Nyaho-Tamakloe Opens Up