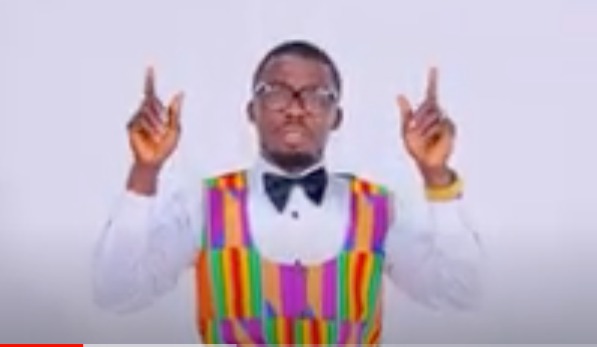 Budding America-based Ghanaian gospel artist, MIQ B is set to drop the video of his latest new single track ‘All The Glory”.

The video, which was shot in America, will be dropped on Saturday, November 13,2021. Confirming the release date from his base in Boston, America, MIQ B cogitated that:

“Well, after releasing the audio a few days ago, I will also release the video this Saturday. It’s actually a well-directed music video that will touch the hearts of many Christians as well as music lovers.”

According to him, he is aiming at reaching millions of people with ‘All The Glory’ hence he is  releasing a world-class music video that would help him achieve his aim.

Though the ‘All The Glory’ Crooner failed to reveal the actual amount he spent in shooting the video, Hotfmghana.com is reliably informed that, per the location, Costume, Choreography and the amount the director charged, the ‘All the Glory’ music video cost MIQ B a whopping 70.000.00 dollars.

All The Glory’ which talks about  talk about the faithfulness of God and the reason why Ghanaians should give thanks to Him as long as they live on earth – shows MiQ B’s versatility as a songwriter and singer and gives hints as to the diversity of sound and musical styles fans should expect on his upcoming songs.
0
Share