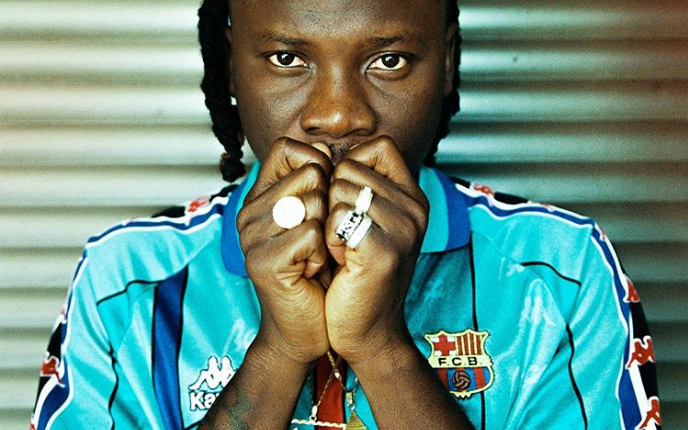 Dancehall artiste, Livingstone Etse Satekla, widely known as Stonebwoy, is in shambles after losing his uncle.

Although the cause of death was not mentioned, the artiste took to social media to mourn his relation.

He said he was so sad and accompanied it with a crying emoji. He prayed for God to be with his uncle’s departed soul.

Stonebwoy also pleaded with his late uncle to watch over, guide, protect and bless him.

The ‘Le Gba Gbe’ composer posted a photo of the elderly man, who bears a striking resemblance with him and said it was a short tribute. 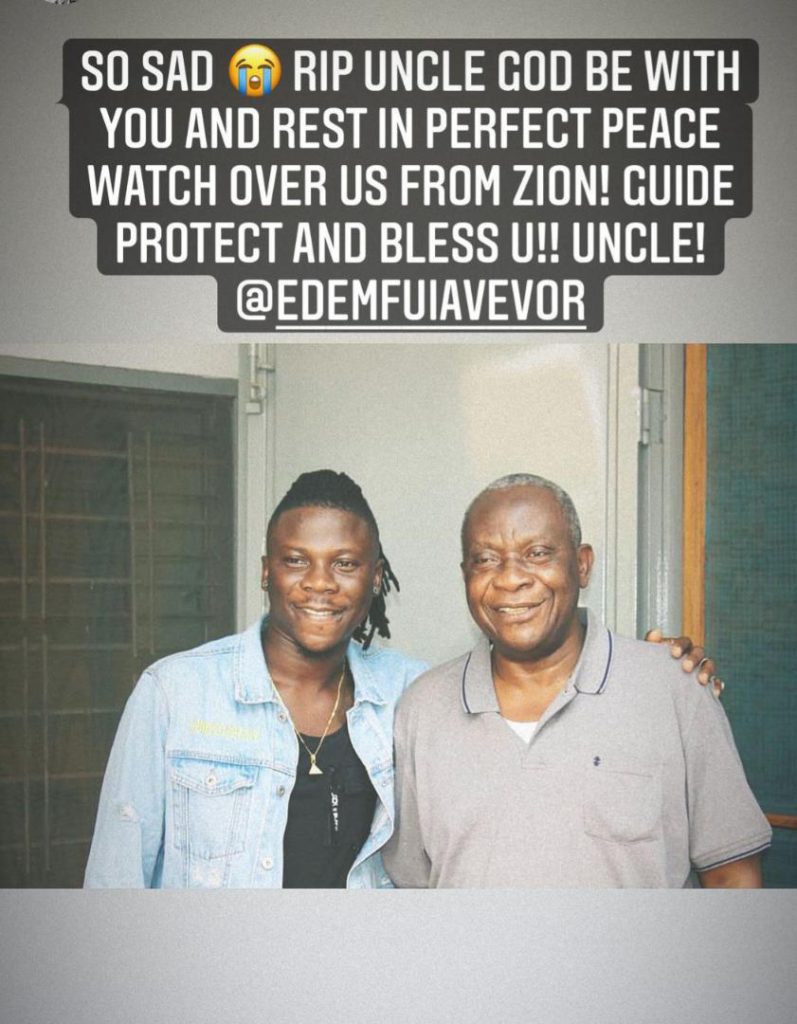 Are You A Butcher? Zapp Mallet Blasts Shatta Wale, Samini Over beefs