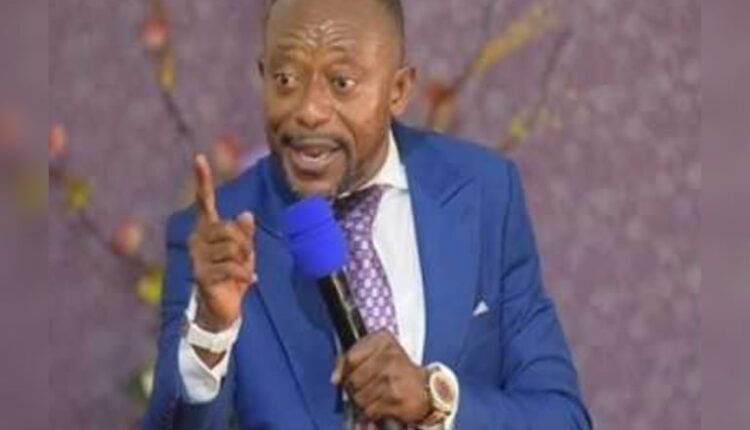 The General Overseer of the Glorious Word Power Ministry International, Rev. Isaac Owusu-Bempah, who has been charged for threatening to kill the self-acclaimed evangelist, Patricia Oduro Koranteng, aka Nana Agradaa, has been granted bail by the Accra High Court.

That was after the court upheld an appeal by his lawyer, Gary Nimako Marfo, against a decision of an Accra Circuit Court not to grant him bail.

Video:NPP’s Hopeson Adorye Speaks By Heart Because Of Crisis In His Marriage – Sports Journalist