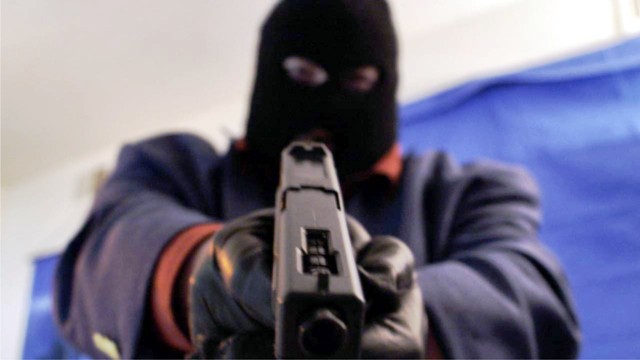 Unknown assailants have shot dead a taxi driver, identified as ‘Culture’, at Mmoatiakrom near Dunkwa-Offin in the Upper Denkyira East Municipality of the Central Region.

Reports indicate the incident occurred in the late hours of Tuesday, January 12, 2021, after which they bolted with the car.

The Assemblyman for the area, Kwame Nsowaa Salvation, who confirmed the incident, said he suspects a robbery attack.

According to him, the driver might have been hired by armed robbers who killed and dumped him by the roadside.

Meanwhile, the Dunkwa Police have since visited the scene with investigations underway.

The body of the deceased has also been deposited at the Dunkwa Municipal Hospital morgue.

Election Petition: What Happened At The Supreme Court On First Day Of Hearing