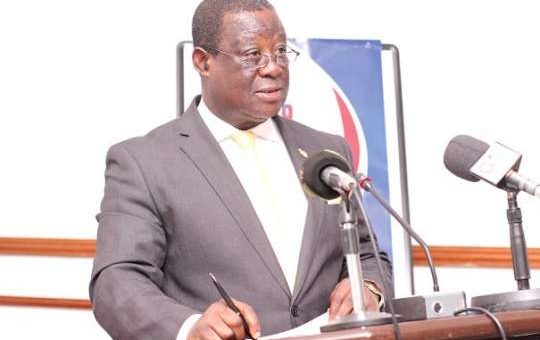 The Roads Minister, Kwesi Amoako-Atta, has described as “unreasonable” people demonstrating over bad roads while government is working earnestly to fix the road deficit.

According to him, it will be impossible for government to fix all deplorable roads simultaneously.

During his interaction with the media after inspecting the 31.7km Kwafokrom to Apedwa road in the Eastern Region, which forms part of the Accra-Kumasi dualisation project, the Minister expressed disappointment that some educated people join in demonstrations for their roads to be fixed.

In his view, “demonstrations do not build roads,” thus it is needless to engage in such methods to get government’s attention.