How To Spot ‘Uncalled’ Man Of God 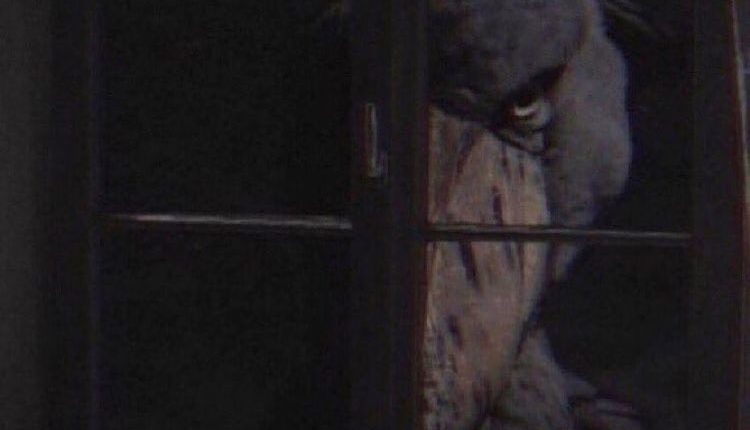 Spirituality is the third eye everyone seeks when growing up. It has been an occult or better said hidden knowledge from the lame man. Spirituality limits the function of the human brain as it is always termed as above human comprehension and understanding.

False prophets force their acclaimed prophecies to come to pass even when they know it is not from God. They normally do this for their selfish gain which could come from the results of greed, anguish for power and sometimes being sponsored by a third party.

Many people have taken it to their advantage to trick people into believing their myths when their brains become limited in problem-solving.

Here are some basic signs of identifying a fake or false prophet in order not to put your life at risk:

The Holy Book has stated that God created us in his own image, therefore, giving us dominion over the thing he had created. Let us seek knowledge so we do not perish and remember we are the master of our own destiny.

Black Magic: How A Lady Used Her Menses To Prepare Food For Her Boyfriend

5 Ghanaian Artistes Who Can Win Grammy According To Grammy CEO